Maricer is pleased to announce the successful launch of its “flush” mounted deck unit “Callisto”.

Manufactured in stainless steel, Callisto features a unique anti slip lid, which is robust enough that it can be driven over by any vehicle likely to be seen on a marina.

The unit can accommodate 16amp and 32amp single phase IP67 watertight outlets, and can be adapted to accommodate separate water services too.

Director Paul Sykes commented, “During the design stages of the Jersey harbours transient berths, it was requested by the client that they wished the service pedestals to be sited away from the edge of the pontoon, in order to give a minimalistic appearance to the area. However this would of course pose a trip hazard”.

He continued, “We had already been working on a design that we felt would be the perfect solution. After listening to the clients exacting requirements, it became clear that the product had to be robust enough to withstand boat users jumping directly onto them, whilst offering a form of an anti-slip surface.”

Callisto was also displayed at the recent Seawork show in Southampton where it was well received by the industry. 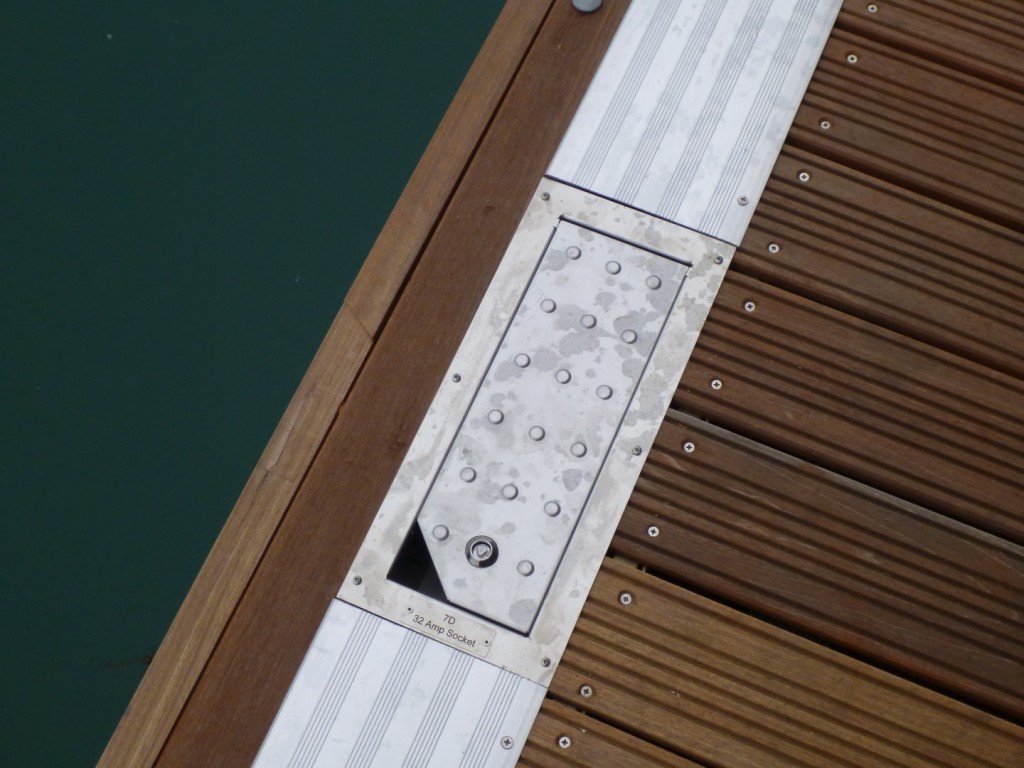